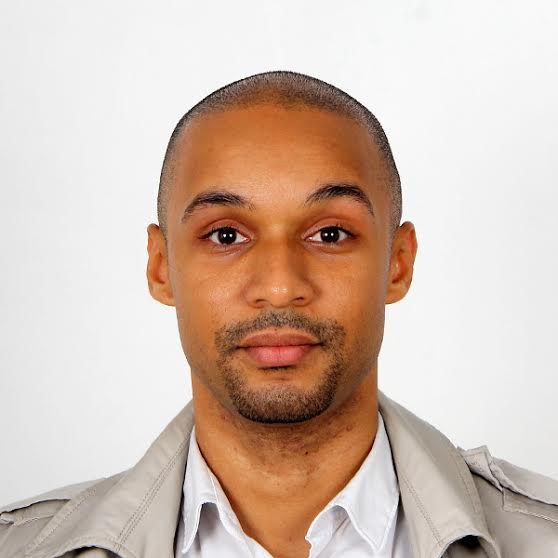 I am writing to explore the possibility of participating in a program in a company.
May I ask your attention for my application, motivated by Translation, Public Relations, Tourism and Communication.

This field is very interesting for me, because I’m attracted to Human Relations and I have always been passionate to discover new cultures and meeting people all around the world, which is something very inspiring and enriching because, you are learning a lot about life experiences.

During the summer 2012, I made an internship in the ‘Valholla Company’ located in Miami/Fort Lauderdale (Florida).
I was in charge of promoting their artists and expanding their network in France.
Similarly, I did another internship as a journalist (Editor and Blogger) for an American website called ‘Worldswagg’ based in Los Angeles (California).

In summer 2013 and 2014, I had the opportunity to work as a salesman for the French and Brazilian store ‘Tudo Bom’ and the Japanese store called ‘Uniqlo’. It has been an enriching experience, because I was in charge of taking care of the customer’s expectations. Such as, being helpful, pleasant, presentable, and welcoming. And also, I had to take some responsibilities. Indeed, I had to handle the store (Tudo Bom) during the absence of my supervisor.

From March 2015 to May 2015, I worked for the company ‘Bluelink’ for 3 months.
‘Bluelink’ is a company which works with ‘Air France’ and ‘American Express’.
My goal was calling customers in order to suggest them the different American Express cards.

From November 2015 to December 2015, I was an intern for the company ‘Verba Publica’ for 2 months in San Jose, Costa Rica.
I was in charge of translating interviews of French entrepreneurs in English.
I really had a great and an enriching experience.

From February 2016 to April 2016, I was a Marketing Assistant intern for a Startup called « Adaptive Bee » in Paris.
Made community management: replied to users’ feedbacks via reviews, email, and social media.
➢ Made marketing research and analytics
➢ Made translations from English to French

From September 2016 to January 2017, I was a Development Manager for a Translation Agency called « Cabinet de la Hanse » in Paris.
Made community management: replied to users’ feedbacks via reviews, email, and social media.
➢ Handled initial enquiries both by telephone and email
➢ Updated data entry of customers on Excel
➢ Handled quotes and orders for clients

From February 2017 to August 2017, I was a Commercial Assistant for a private French TV Channel called « M6 » in Paris.
Made a weekly reporting of the sales on Google Analytics
➢ Updated data entry of customers on Excel
➢ Handled initial enquiries both by telephone and email
➢ Handled quotes and orders for clients
➢ Made translations from French to English

From now on, I’m a freelancer translator for a firm called « SELECTISSIME »
Translations of documents concerning the Food Industry
➢ Made translations from French to English

As far as I am concerned, I visited some places such as, the United States (Florida, California, Maryland, Virginia, Georgia and Texas), Africa (Niger, Ivory Coast, Burkina Faso, Togo), Europe (The U.K., Germany, Spain) and I would like to add some more beautiful places to my list.

I’m looking forward to hearing from you.